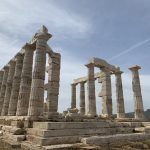 A unique guided Temple of Poseidon Tour from Athens to Sounio! Enjoy the ride in your air-conditioned luxurious minivan toward the Attica Riviera.

A unique guided Temple of Poseidon Tour from Athens to Sounio! Enjoy the ride in your air-conditioned luxurious minivan toward the Attica Riviera. You will drive along the shore line and have wonderful views over the Saronic Gulf and the cliffs, beaches and villages along the way. Above all you can book a Licensed guide and have a unique guidance inside the Temple Of Poseidon.

After a 90 minutes ride, you will arrive in Cape Sounion and the magnificent ruins of the Temple of Poseidon. Subsequently, have a short walk to the temple, framed by the magnificent views of the endless blue of the Aegean Sea. If you book a Licensed English speaking guide he will escort you inside the Temple and explain the temple’s long history. Meanwhile, find out about the Myths around it and its huge importance as a place of worship and vantage point.

The Ancient Greeks built it in 444 BC in honor of Poseidon the god of the sea. Located in Cape Sounio the Temple stands above the sea at a height of almost 60 metres (200 ft).  Most importantly Cape Sounio was a strategic point in order to control the shipping lanes to Athens.

Xerxes I’s destroyed the original, Archaic-period temple of Poseidon on the site. This was in 480 BC during the invasion of Greece. Meanwhile, Xerxes had everything on the Acropolis of Athens, razed as punishment for the Athenians’ defiance. After Xerxes defeat in the naval Battle of Salamis, the Athenians placed an entire captured enemy trireme (battleship) at Sounion as a trophy dedicated to Poseidon.

Athenian statesman Pericles who also rebuilt the Parthenon in Athens, built the Temple of Poseidon. The Athenians built it on the ruins of a temple dating from the Archaic period. The design of the peripteros temple is a typical hexastyle. The Temple had a front portico with six Doric columns. Originally it had 38 columns however only 16 are still standing today. The Temple closely resembles the well-preserved Temple of Hephaestus beneath the Acropolis.

Not included
Entrance fees
Food or drinks  (own expense)

Cancellation at least 48 hours prior to scheduled Programme 100% refund.

Between 48 and 24 hours prior to booking date: 50% refund, except processing fees (paypal/credit card).

Cancellation 24 hours prior to booking/no show: No refund 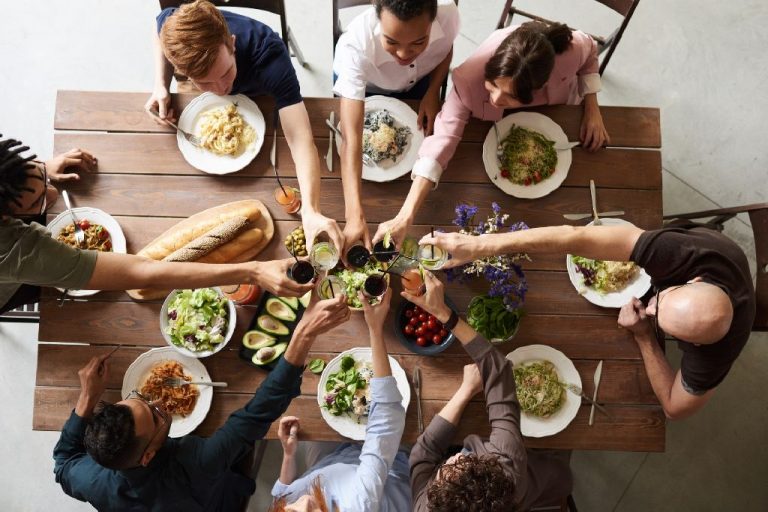